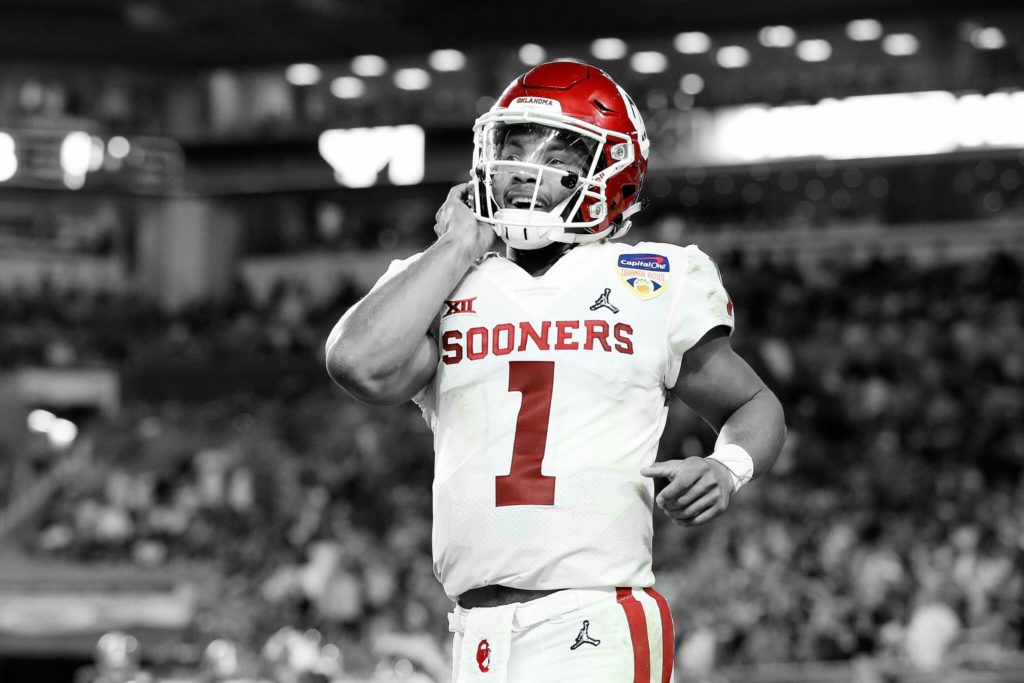 Last week there was a list presented by Sports Illustrated ranking their top college football programs of all time. The listing really irked me as it had Oklahoma at #10 and several inferior programs ranked in front. (The SI Rankings) For instance Tennessee is in front of Oklahoma and they have done nothing for the past 20+ years. Tennessee also ranks behind Oklahoma in majority of the important categories. Today is just a short article, to remind everyone that when you hear the word consistency you better think Oklahoma.

Let’s take it up a notch

With seeing the list above, Oklahoma blows most programs out of the water for great seasons. Ten wins are considered the standard for a solid season in college football. With the availability of more games to be played in modern college football, that standard will be bumped up some. So let’s do it, let’s bump the standard to 11 wins.

Teams with the most 11+ win seasons

Let this short article be a reminder that it is disrespectful to put Oklahoma outside of the top five for CFB programs of all time. If The Sooners counted national championships like Alabama there would be an argument for #1. Let’s all hope Sports Illustrated has an updated rankings soon.